How brain is mini model of universe – It won’t be wrong if scientists say that brain and universe carryout some similar tasks.

How brain is mini model of universe – Brain neuronal network appears like galaxy in clusters. Our brain has 80 billion neurons that are connected through axons and dendrites, Forms 100 trillion connections in our body.

Universe is 90 billion light years diameter and contains more than two trillion galaxies and contains billion of stars and grouped into galaxies clusters.

Nucleus of neuron is much smaller in radius than the connection of axon and dendrites.

The galaxy clusters also found smaller in radius than the length of filaments.

Universe has 73% of dark energy.

Brain isn’t uniform.
Universe is uniform in every direction. 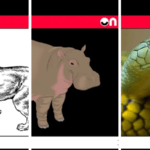 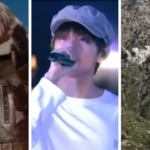